Image analysis is the extraction of data, mainly from a digital image using digital image processing techniques. It involves processing an image into fundamental components in order to extract statistical data. Image analysis tasks can be as simple as reading bar coded tags or as sophisticated as identifying a person from their face. Image analysis can include such tasks as finding shapes, detecting edges, removing noise, counting objects, and measuring region and image properties of an object. 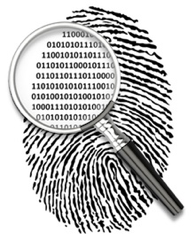 The human visual cortex is an excellent image analyzer, especially for extracting higher-level information. Human vision still cannot be replaced by computers in analysis, for which many important image analysis tools such as edge detectors and neural networks are inspired by human visual perception models.

There are many different techniques used in automatically analyzing images. Each technique may be useful for a small range of tasks, however, there still aren’t any known methods of image analysis that are generic enough for wide ranges of tasks, compared to the abilities of a human’s image analyzing capabilities. Examples of image analysis techniques in different fields include 2D and 3D object recognition, image segmentation, motion detection, video tracking, optical flow, medical scan analysis, 3D Pose Estimation, and Automatic number plate recognition.

We can consider a simple example of facial recognition used in facebook. 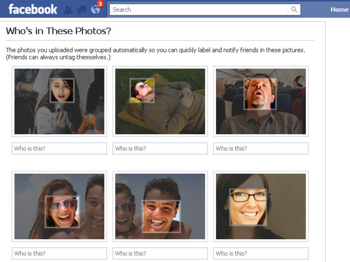 Facial recognition is a computer application capable of identifying a person from a digital image or a video source. One of the ways to do this is by comparing selected facial features from the image and a face database which is used in the example given above.

Video content analysis (also Video content analytics, VCA) is analyzing the video to detect and determine events not based on just a single image. As such, it can be seen as the automated process unlike a human’s ability to see objects and activities and then ascribe meaning to them. 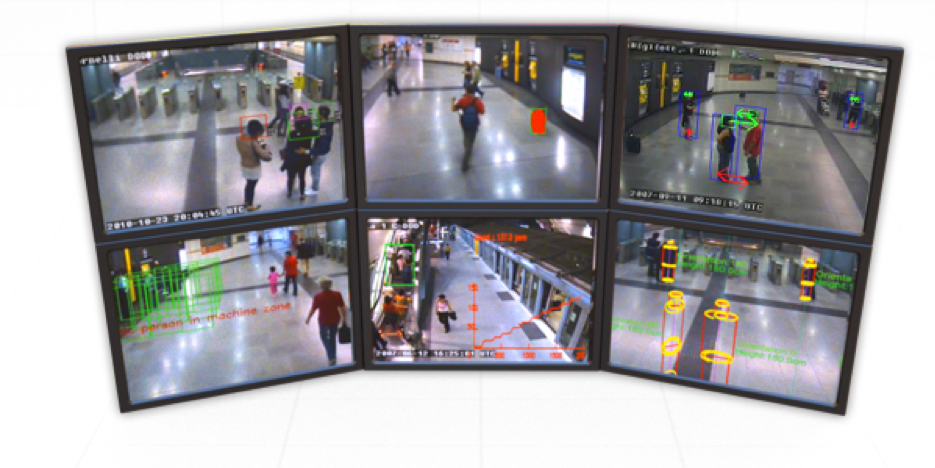 The best example of video content analysis is Closed-circuit television (CCTV) also known as video surveillance, is the use of video cameras to transmit a signal to a specific place, on a limited set of monitors.

Video motion analysis is a technique used to get information about moving objects from video. Examples of this include gait analysis, sports replays, speed and acceleration calculations and, in the case of team or individual sports, task performance analysis. The motions analysis technique usually involves a high-speed camera and a computer that has software allowing frame-by-frame playback of the video.

In order to fine-tune algorithms that recognize and predict patterns in data, you need to feed them massive amounts of already-tagged information to test and learn from. For researchers, that’s where two recently-released archives from Google will come in. Joining other high-quality datasets, Open Images and YouTube8-M provide millions of annotated links for researchers to train their processes on.

The Open Images set comes from a collaboration between Google, Carnegie Mellon, and Cornell, with 9 million entries that were tagged by computers first before having those notes verified and corrected by humans. The Google Research team says it has enough images to train a neural network “from scratch,” so if you’d like to try your hand at a Deep Dream-style project, better version of Google Photos or the next Prisma then it’s ready to go.

On the other hand, the YouTube8-M file points to 8 million videos (adding up to more than 500,000 hours of footage) that the group says “represents a significant increase in scale and diversity compared to existing video datasets.” The idea here is to create a library for video analysis that rivals those already in existence for still images, that’s also accessible for people without big data. Part of that is because Google has also extracted and tagged still images from the videos for researchers to download. Whether you’re working on the next self-driving car AI or something simpler, you can browse or download the database here